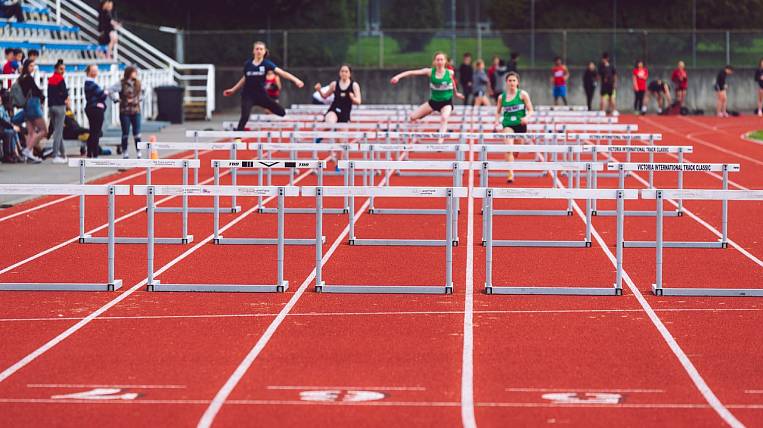 Sports schools in the Amur Region received a targeted subsidy this year - about five million rubles. Financing was allocated to them in the framework of the federal project “Sport is the norm of life” of the national project “Demography”.

Sports schools will be able to spend the money on updating the material and technical base, purchasing equipment and supplies, paying for athletes to compete, leaving and conducting training camps.

The Amur Regional Sports School has already purchased branded equipment for athletes who are members of the regional teams. Each athlete received a uniform according to individual size. They spent 400 thousand rubles on this. Now the sports school plans to update its inventory - to buy safety mats, a platform for barbells, and a sector for long jumps.

New equipment also appeared for students of the Olympic reserve school. Sambo athletes, athletes, wrestlers, as well as deaf athletes who engage in Greco-Roman wrestling got a new form. Almost 100 thousand rubles were spent on these goals. The school also acquired a rope simulator for sambo wrestlers, ten Swedish walls, and a non-standard wrestling carpet for Greco-Roman wrestling. 360 thousand rubles were spent on these purchases.

Last year, 80 million rubles were spent on the implementation of the project “Sport is the norm of life” of the national project “Demography” in the Amur region. The money went to strengthen the material and technical base, the construction of eight small sports fields for the delivery of the standards of the TRP and two fitness centers.