List of victims of COVID-19 areas expanded again in Russia 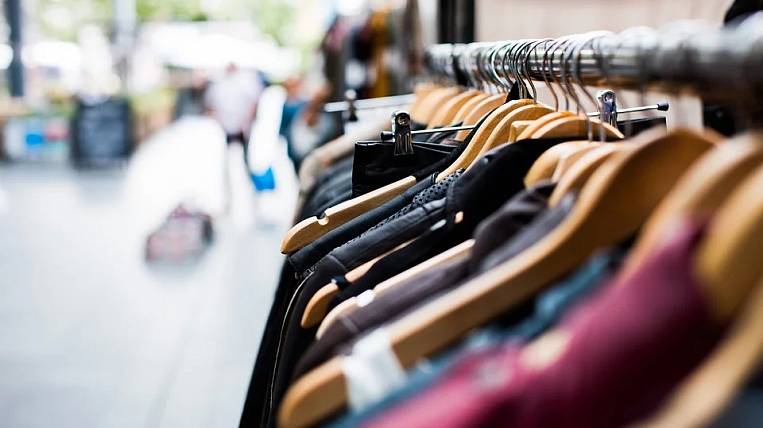 The Russian government has expanded the list of sectors of the economy most affected by coronavirus infection. The decision was signed by Prime Minister Mikhail Mishustin.

As noted in document, in the section "Culture, the organization of leisure and entertainment" museums and zoos were added to the affected sectors.

In the beginning of April to the list of the most affected industries were added enterprises involved in the field of demonstration of films, as well as institutions involved in dental practice.