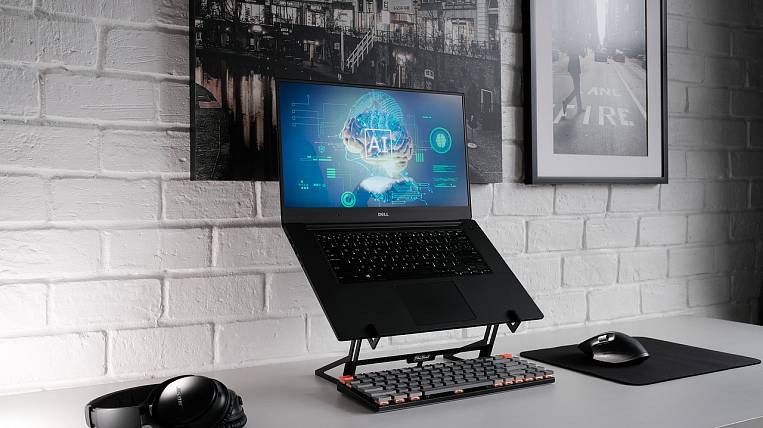 Photo: pixabay.com
Specialists of the Promobot company, which are developing artificial intelligence (AI), have calculated the date of the peak of the fourth wave of coronavirus in Russia. According to their data, a sharp surge in the incidence may occur on December 22.

According to RIA News, the probability of such a prediction made using a neural network is 93%. After December 22, the incidence will decline.

These developers have received using "multiclass classifiers", which are based on a combination of different neural networks. After the obtained information was processed by algorithms of classical machine learning.

At the same time, the developers noted that the date itself may be adjusted due to weak restrictions during the fourth wave. Therefore, it is possible that the peak will come a few days earlier.