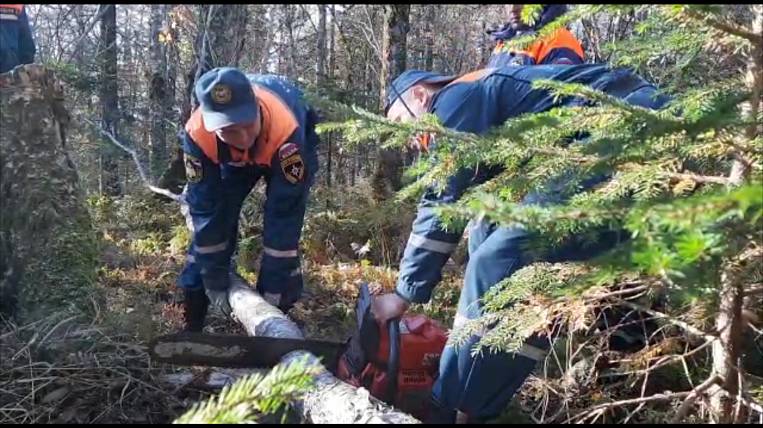 In the Khabarovsk Territory, EMERCOM employees resumed search and rescue operations at the An-26 crash site. A tent camp was set up on the spot.

According to the press service of the Main Directorate of the Ministry of Emergency Situations of Russia for the Khabarovsk Territory, together with the rescuers, investigators are working on the spot. To organize the camp, it was necessary to deliver things, food, property and equipment by an Mi-8 helicopter.

For convenience, rescuers will prepare a platform during the day where the helicopter can land. Specialists of the Ministry of Emergency Situations began to provide psychological assistance to the relatives who applied.

Aircraft An-26 disappeared from radar 38 kilometers from Khabarovsk on September 22. On the same day, a search and rescue operation began, but it was not possible to fly over the territory from the air. due to bad weather and fog... The crash site was found on September 23. The wreckage turned out to be on Khrebtovaya mountain in the Bolshekhekhtsirsky reserve. The height of the mountain is about 900 meters.

Due to the dense forest and the slope, the helicopter could not immediately land at the crash site. It was also not possible to drop the rescuers. The search group went there on foot. The crew didn't survive, xabarovchan among six crew members was not on board.