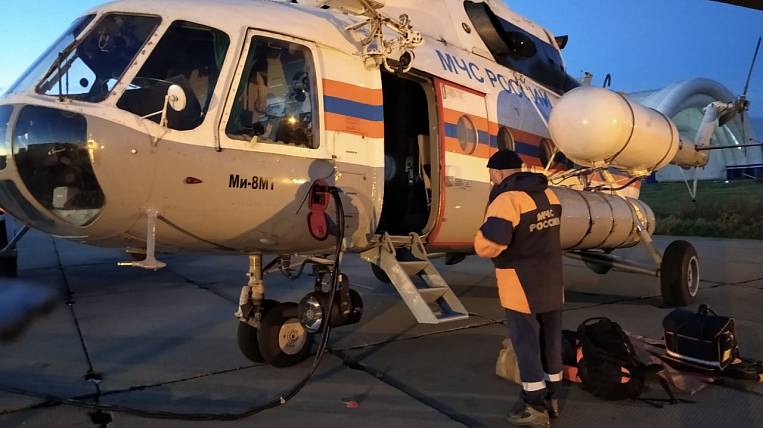 A group of rescuers flew out of Khabarovsk this morning in search of An-26. Presumably, it is located in the Khekhtsir reserve.

According to the press service of the Main Directorate of the Ministry of Emergency Situations of Russia for the Khabarovsk Territory, yesterday the search from the air had to be stopped due to fog and darkness. The plane disappeared from the radar in the evening, information about this was received at about 18:45 Khabarovsk time. On board is six crew members.

In addition to rescuers, an aircraft of the Federal Air Transport Agency is also sent to the site. It will conduct aerial reconnaissance of the area. Presumably, the ship is located in the area of ​​the Khekhtsir reserve.

Also, a ground group of rescuers went to the forest. At night, they inspected the area on foot and by car, but due to the mountainous landscape, fog, bad weather and dark hours of the day, they could not find the An-26, the search was difficult. In total, 70 employees of the Ministry of Emergency Situations and 20 pieces of equipment are involved.

The Far Eastern Transport Prosecutor's Office has begun an inquiry about loss of communication with the An-26 aircraft... The board of the "Flight Checks and Systems" company performed a technical flight to check communications. He was also supposed to fly around navigation surveillance systems in the Khabarovsk Territory. A criminal case was initiated under article violation of traffic safety rules and the operation of air transport. Considered two versions of the accident.