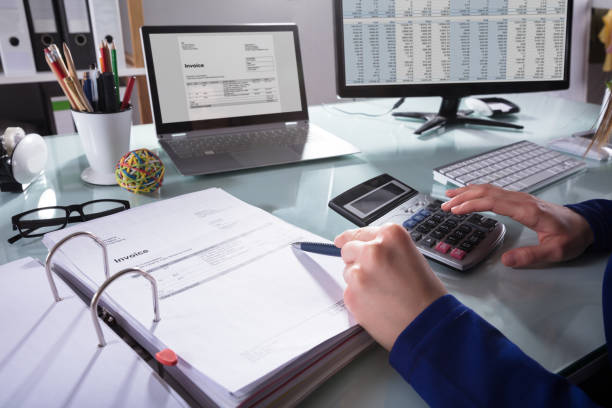 The Accounts Chamber of the Russian Federation came to the conclusion that the state debt in the Khabarovsk Territory increased by 51,8%. Its amount as of January 1, 2021 amounted to 54 million rubles.

As IAA EastRussia was informed in the press service SP RF, at the beginning of 2020, the volume of public debt of the constituent entities of Russia decreased compared to 2017, with the exception of the Far Eastern Federal District, whose debt increased by 19 billion rubles - by 10,2%. In addition to the Khabarovsk Territory, the Transbaikalia with debt of 29 million rubles (an increase of 485,4%) and the Magadan region with a debt of 11 million rubles (an increase of 13%) also contributed to the increase in the state debt of the macroregion.

The department also noted the poor quality of budget planning in these three regions. They are actively attracting commercial loans in the presence of significant budget balances, incurring unreasonable costs for servicing these loans.

“Khabarovsk Territory is the champion among the considered regions in terms of the share of bank loans. They account for about 65% of the volume of its public debt, and their share has grown over the past three years. Also, the Trans-Baikal Territory began to turn to banks more, where parity between commercial and budget loans is still maintained. In the Magadan region, on the contrary, the share of bank loans fell to 38%, ”the Accounting Chamber said.

The joint venture proposed to the Ministry of Finance by the end of the year to work out measures to limit commercial borrowing in three regions.