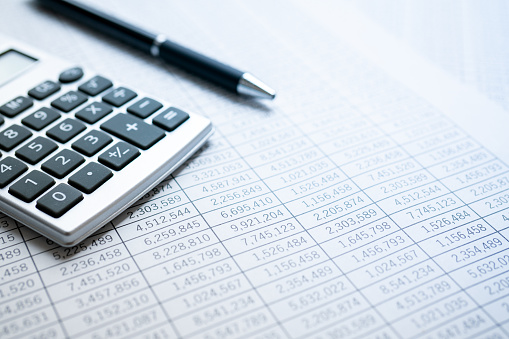 The Accounts Chamber of the Russian Federation found that the execution of expenditures under state programs for the socio-economic development of the Far East and the Arctic zone for the first half of the year was at a low level - less than 25%. The Ministry for the Development of the Russian Far East has provided for budgetary allocations in the amount of 46 million rubles, but the low level of expenditure execution indicates the risks when the indicators are achieved.

The largest amount of funds is envisaged for the provision of: subsidies for the development of infrastructure to residents, investors and the management company of the TOP of the Far Eastern Federal District, the Arctic and FPV - 24 million rubles (execution is only 875,1%); subsidies to Russian credit institutions for reimbursement of lost income on loans issued to residents of ASEZ and FPV for the implementation of investment projects - 2,5 million rubles (only 1% fulfillment). There was no provision of subsidies for financial support of costs for the creation and infrastructure facilities, as well as for technological connection in the Arctic.