On August 22, an intercontinental motor rally starts from Vladivostok, the length of which will be more than 13 kilometers. According to the organizers, the race should finish in the French city of Brest. The route will pass through Khabarovsk, Komsomolsk-on-Amur, Chita, Irkutsk, Krasnoyarsk, Kemerovo, Tomsk, Novosibirsk, Omsk, Tyumen, Yekaterinburg, Chelyabinsk, Ufa, Kazan, Nizhny Novgorod, Moscow, Minsk, Brest, Warsaw, Berlin, Paris , reports IA "Vostok - Media".

The idea of ​​the race belongs to the developers of the popular computer military-historical game World of Tanks. Participants of the long-term action intend to arrange meetings with fans of this game along the way, as well as collect exhibits of the war years of the Second World War for their subsequent transfer to the central museum of the Armed Forces of the Russian Federation.

The organizers have prepared a special site dedicated to the rally, where they are going to post news, videos and an interactive promotion map. 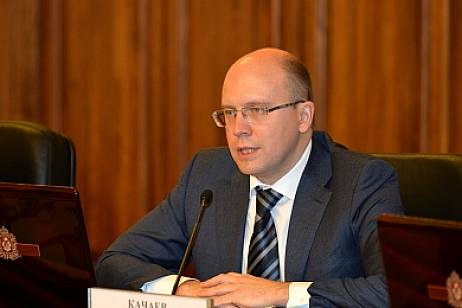 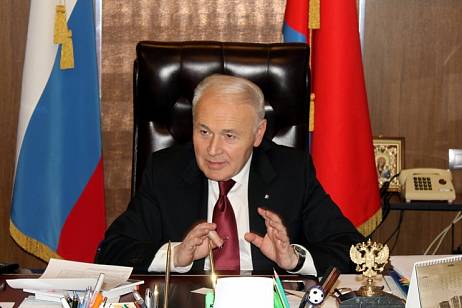 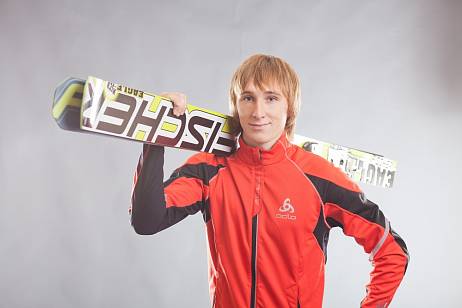