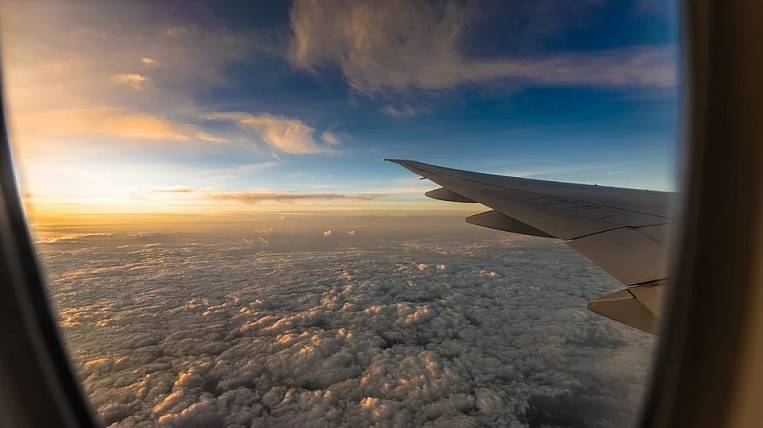 The project to create a Far Eastern airline was included in the national economic recovery plan. The company offers to spend 30 billion rubles. Moreover, for what purpose the money will go, it is not specified.

As they say "Vedomosti"Earlier, the project concept was developed by the largest Far Eastern airline, Aurora, which is 51% owned by Aeroflot and 49% owned by the government of the Sakhalin Oblast. Exactly on its basis, the federal authorities planned to create a Far Eastern airline. Aeroflot does not mind exchanging a controlling stake in Aurora for a 3,5% stake in the national carrier owned by Rostec. However, Rostec was ready to pick up the Aurora only for a nominal fee.

As a result, things didn’t come to serious negotiations, the project came to a standstill, and the United Aircraft Corporation and Rostec came up with a larger project - delivery up to 60 SSJ100 Red Wings Airlines. Now several options are being discussed at once, the priority is to use Aurora, which can completely become regional property. Aeroflot has already proposed that the Sakhalin Region redeem its share.

In February it was announced that the creation of an airline for the Far East would require from 10 billion to 30 billion rubles. It was noted that the carrier will receive subsidieswhose volume was not called. A company can start receiving subsidies since December of this year.

Stray dogs attack children in the yards of Sakhalin