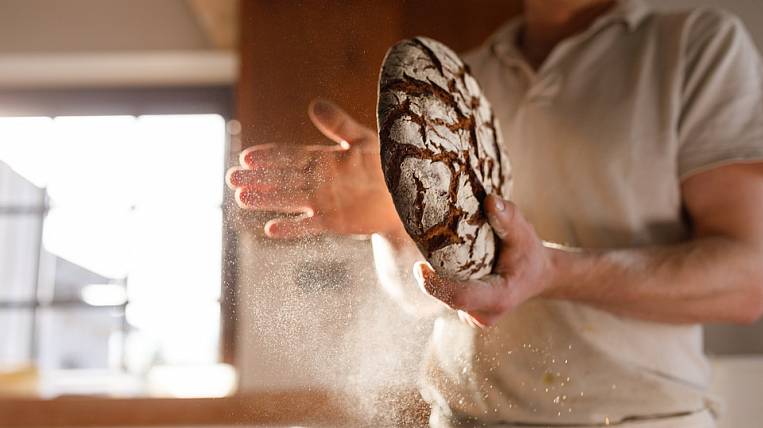 The Russian Union of Flour and Groats Enterprises announced a possible shortage of flour in Russia. Representatives of the industry reported a deterioration in the financial situation of enterprises and asked for help from the federal authorities.

The Union sent a letter to the head of the Ministry of Agriculture, Dmitry Patrushev, in which he reported about the losses of the industry due to the general crisis and the depreciation of the ruble, as well as the fact that the largest regional producers of flour have a supply of raw materials for only two to three weeks.

Representatives of the industry told the minister that due to the depreciation of the ruble and the resulting increase in export profit, agricultural producers refuse to supply grain to flour mills or set an extremely high price for grain for the domestic market, since bakeries do not accept flour at higher prices.

“At such prices for grain and flour, mills will incur losses of up to four thousand rubles per ton of flour,” the letter says.

The union also said that the financial situation in the industry is aggravated by the fact that since 2017, many enterprises have actually lost concessional lending, which earlier allowed mills to make ends meet. Industry representatives asked Patrushev to take measures to eliminate the imbalance in the formation of prices for wheat and flour. 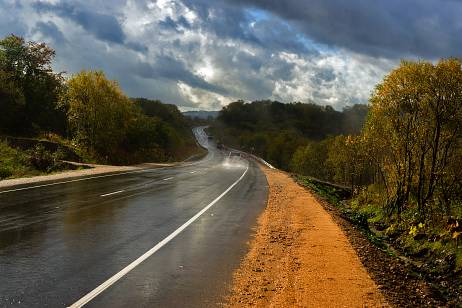