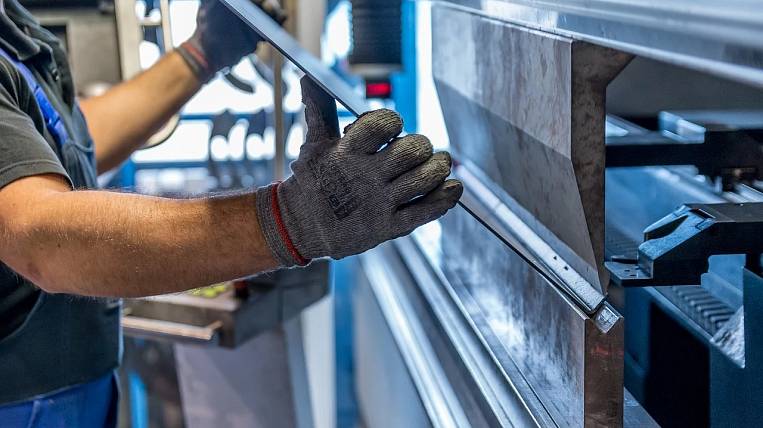 As they say «Limeя», an anti-unemployment plan is being developed by the Federation Council Economic Policy Committee. The proposed package of measures could cost the budget 500 billion rubles. The provisions that appeared in the general document are based on regional initiatives. The package of measures has already been sent to Deputy Prime Minister Tatyana Golikova and Assistant to the President Maxim Oreshkin.

Senators propose to pay businesses 18,2 thousand rubles a month for each new employee. At the same time, it will not be possible to pay exactly 1,5 minimum wages - the salary of a hired employee must be at least 30 thousand rubles, and the term of employment must be more than a year.

Graduates are encouraged to subsidize employment. For employers, employers are offered to pay one minimum wage on a monthly basis. It is proposed to introduce the same measures for hired temporary workers if their contract is from two months.

The self-employed are invited to issue subsidies for starting their own business - a one-time payment of 100 thousand rubles. And those who have lost their jobs or are on the verge of dismissal will be sent for retraining. Retraining programs will also be paid from the budget at the rate of 20 thousand rubles per person.

In addition, senators suggest increasing unemployment benefits to a living wage by June 30. Presumably, all support measures will be financed from the federal budget. The total cost of implementing this plan will depend on the situation on the labor market. According to the estimates of BCS Premier economist Anton Pokatovich, 150-500 billion rubles will have to be spent on these goals.

Earlier, experts noted that due to coronaviurs decrease in salaries of Russians will be a record this year. Wherein the number of unemployed by the end of the year according to the forecasts of the Accounts Chamber, it will be about eight million people.