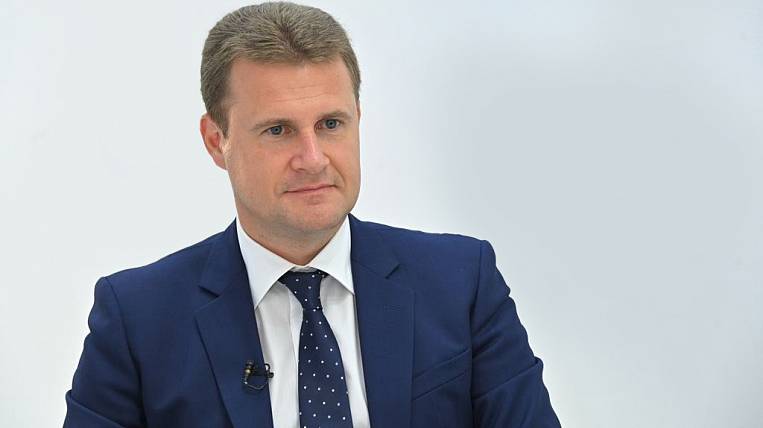 The head of the Ministry for the Development of the Russian Far East, Alexei Chekunkov, headed the board of directors of the KRDV. Previously, this position was held by his first deputy Gadzhimagomed Huseynov.