Medvedev's meeting on Mechel's debts has not yet yielded a result

The fact that at the meeting with Medvedev, no decisions were taken, they report "Vedomosti" with a link to one of the meeting participants. According to the source of the publication, "two options were considered - debt restructuring and its conversion into Mechel shares."

Another source of Vedomosti, who participated in the meeting, said that the main owner of Mechel Igor Zyuzin at the meeting "was made a proposal" (which, the source did not specify), to which he must respond within one to two weeks.

In October, Finance Minister Anton Siluanov said that the state will not help the "inefficient enterprise." In this case, according to Siluanov, the new owners of Mechel could become creditor banks - VTB, Sberbank and Gazprombank. In late September, a lawsuit against Mechel on the company's overdue debts was filed by VTB, in early October - Sberbank. 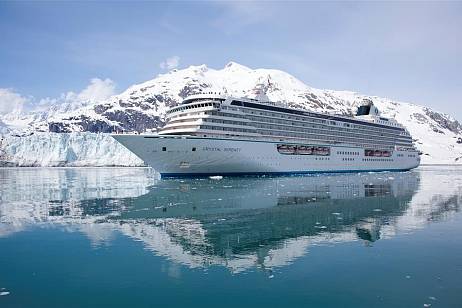 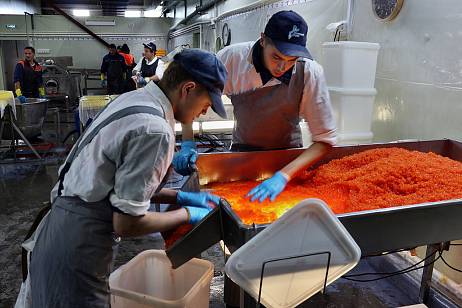