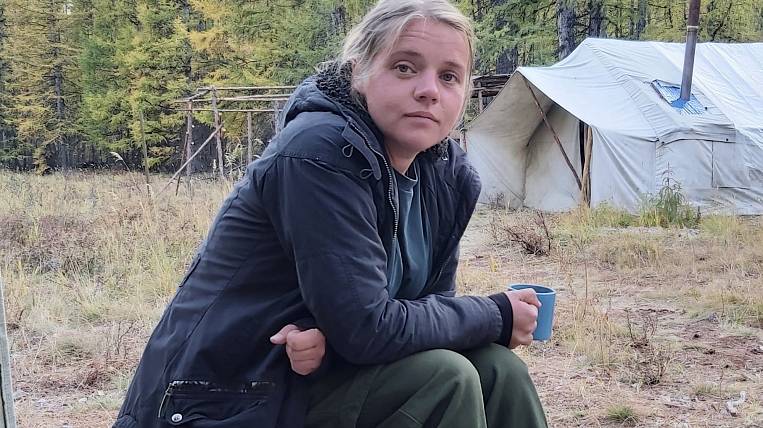 Alevtina Kirsanova, the chief geologist of the project at the Khabarovsk branch of Polymetal, entered the top of Talented Women in the Extractive Industry. The award was established in 2021 by the Women in Mining Association (WIM Russia).

As IAA EastRussia was informed in the press service of the Khabarovsk branch of Polymetal UK JSC, Kirsanova won the Personal Achievement of the Year nomination. She has been with the company since 2016. An application for the "Talented woman in the extractive industry" competition for Alevtina was submitted by her colleagues while she was on the expedition: in the archival documents, the chief geologist of the project found a promising site in one of the districts of the Khabarovsk Territory and proposed it for research. According to the results of the first stage of research, the prospect of the site was confirmed.

She considers the victory not her own, but the whole team.

“There were a lot of applications and all the participants were very worthy. The most valuable thing for me in this award is the recognition of my colleagues, ”said Alevtina Kirsanova.

According to the winner, women used to be rare in geological exploration. Over the years, their number in the industry has grown.

Polymetal pays close attention to the development of its employees. It is very comfortable to work in the company. For women, there are really many opportunities for personal and professional growth in different functional areas, ”she said.