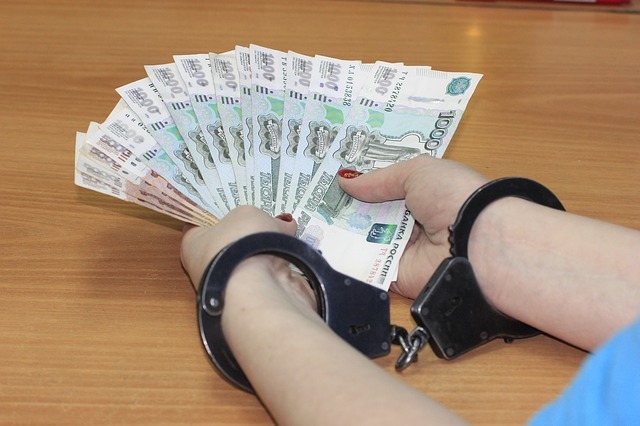 An employee of one of the commercial banks in Vladivostok is accused of especially large-scale fraud. According to investigators of the city Ministry of Internal Affairs, she transferred 16 million rubles from customer accounts.

They are sure of the law enforcement agencies - a woman used her official position to commit a crime. At the bank, she served as the head of the customer service group of the operational office. After eight months of work, the accused made a statement and a payment order on behalf of one of the clients on the transfer of three million rubles to the account of another person.

Further, according to the police, she began to transfer money from the accounts of other clients and, in total, stole about 16 million rubles in one month. The investigation has been completed, the case has been submitted to court, accused of fraud faces up to 10 years in prison.