News October 25 2021
Primorsky Krai 04:30 Тигренка спасли из капкана в Приморье
04:00 Theaters and museums will be able to work during non-working week
Khabarovsk Krai 03:30 The village was saved from the fire by rescuers in the Khabarovsk Territory 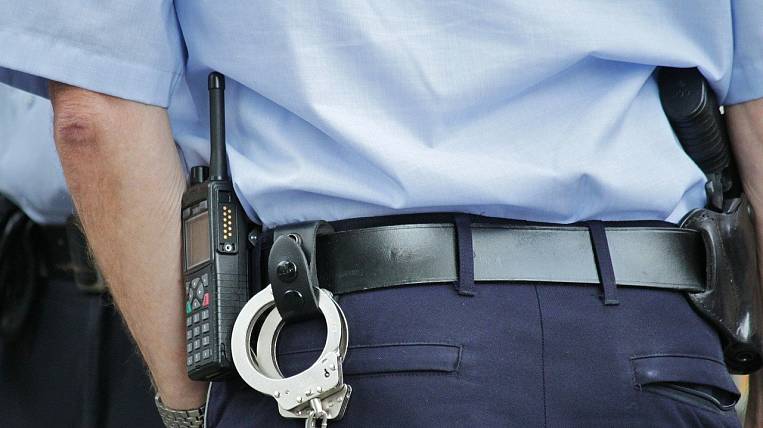 Two employees of the Ministry of Property of the Irkutsk Region became involved in criminal cases of bribery and bribery. They took money for the unhindered reception of apartments for orphans, did not check its quality, and ensured victory in tenders for the sale of apartments to individual companies.

According to the press service of the Investigative Directorate of the Investigative Committee of Russia for the Irkutsk Region, the crimes were committed in 2020. One of the employees received more than 16 million rubles in bribes for accepting housing under government contracts without checking its compliance with the norms. Individuals and representatives of legal services transferred the money to the official.

Another of the employees during public procurement received more than 900 thousand rubles for the victory of the bribe-givers in the auction.

Criminal cases are being investigated, both defendants are detained. They are charged with accepting bribes on an especially large scale and bribing an employee of specialists in the implementation of purchases by prior agreement on a large scale. 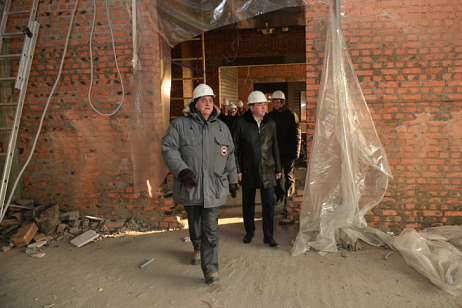