Irkutsk Region 07:08 4 billion rubles will be required for the resettlement of floaters in the Angara region
06:46 The human factor could cause an emergency with SSJ 100 in Domodedovo
More news
Media News2
HOME News 19.11.2019 02:48

MUP employees in Khabarovsk tried to cash in on rails 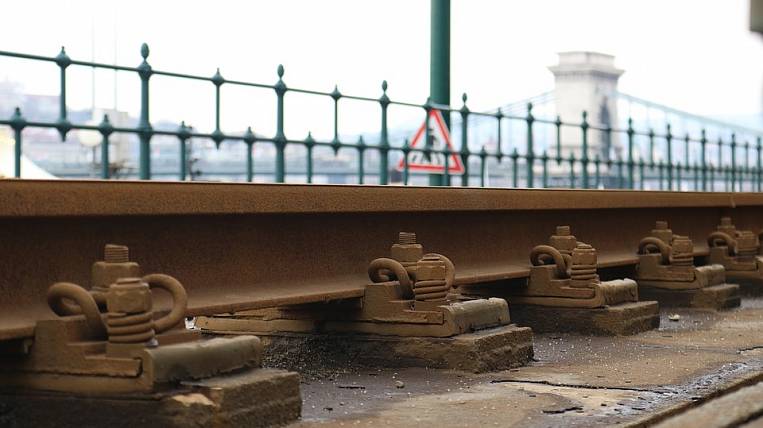 The prosecutor's office of the Khabarovsk Territory revealed the facts of embezzlement of money from the municipal unitary enterprise “Tram-trolleybus department”, which is financed from the city budget. Guilty faces term for fraud.

As the prosecutors found out, the company’s official conspired with other people and bought the already used rails as new at the price of the old. They were used to repair track facilities. According to the press service of the department, this did not meet the safety requirements for the movement of trams with passengers. In total, the company received more than seven million rubles from the budget of Khabarovsk for the purchase of rail.

Now an investigation is underway on this fact, a criminal case has been opened under the article “Fraud committed by an organized group or on a particularly large scale”.

Swine flu started to get sick in Khabarovsk Territory

Over 130 healthcare facilities to be built in Khabarovsk Territory

New appointments occurred in the city hall of Yakutsk