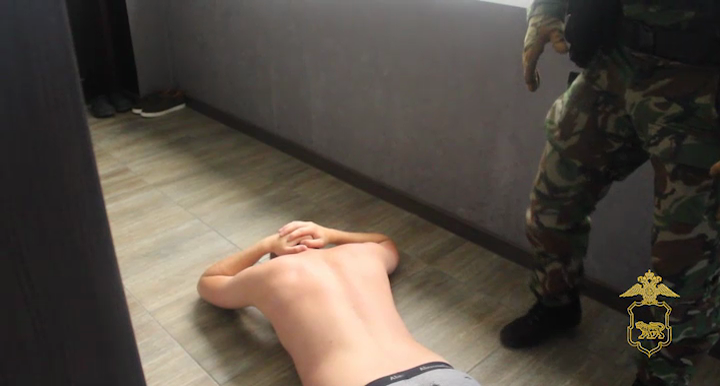 Photo: 25mvd.rf
Ussuriysk police detained a suspect in receiving a bribe. He worked in one of the largest enterprises in the region.

According to the press service of the Ministry of Internal Affairs for the Primorsky Territory, the detainee received a bribe of 50 thousand rubles back in October 2017. According to the investigation, he took the money to replace the electricity meter in the shopping and entertainment center. At the same time, there were no legal grounds for these actions, and he did not go to the place of work. Due to his actions, the entrepreneur later avoided paying for electricity.

Now the 31-year-old employee of the enterprise passes the suspect in the case of receiving a bribe. The punishment may be imposed in the form of a real term from three to eight years with a forty-fold amount of a bribe in the form of a fine.