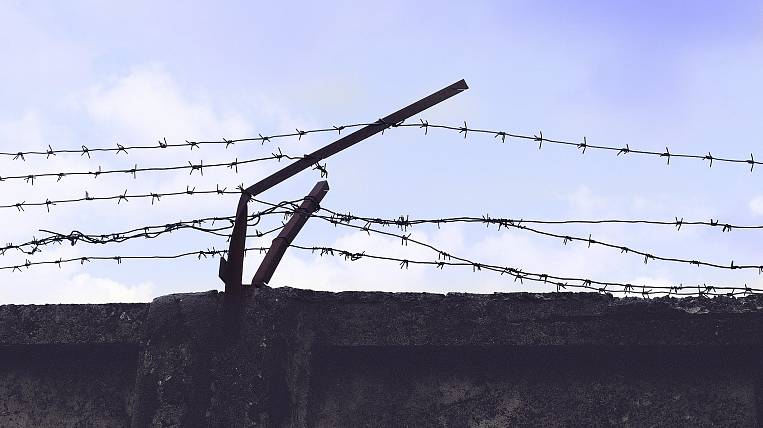 Photo: pixabay.com
In the Magadan Region, a member of correctional colony No. 4 went to the general regime colony for 4,5 years. The court found him guilty of receiving a bribe and abuse of authority.

According to the information from the prosecutor’s office in the Magadan Region, Denis Tykun, a junior inspector of the second category of the security department of the PKU Correctional Colony No. 4 of the Federal Penitentiary Service of the Russian Federation in the Magadan Region, decided in November last year to provide services to one of the convicts. For 26 thousand rubles received from the intermediary, he several times brought into the cell to the prisoner telephones, accessories for them, as well as alcohol.

Later, for the next telephone and accessories, he received another 20 thousand rubles from the same convict. The former colony officer again received money from an intermediary.

The court sentenced Denis Tykun to 4,5 years of imprisonment in a general regime colony. He also does not have the right to hold positions in the civil service and in local government for a period of five years. The verdict came into force.