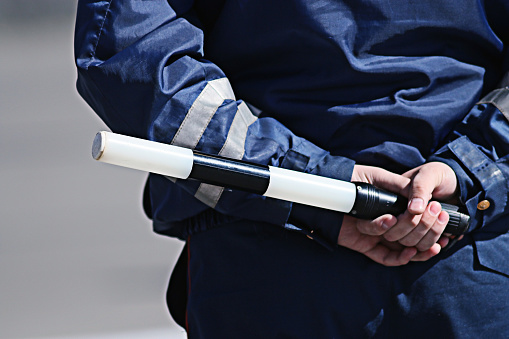 In the Amur Region, a traffic police officer received a real term for a bribe of 20 thousand rubles. The police major was also stripped of his rank.

As EastRussia was informed in the press service of the Amur Regional Court, last year his friend turned to the policeman, who asked for a monetary reward to let the car with cattle from Transbaikalia through a temporary post in the village of Erofei Pavlovich. At this time, an outbreak of foot and mouth disease was noted in Transbaikalia, and the import of animals and meat from there to the Amur Region was prohibited.

The convict agreed with the inspector on duty at the post about the unhindered passage of the car with animals. After that, 20 thousand rubles were transferred to his account. Initially, the policeman was sentenced to a fine of 300 thousand rubles and was deprived of the right to hold positions in the system of internal affairs bodies for a period of two years. However, the prosecutor's office considered that the punishment was too lenient.

As a result of the appeal, he was sentenced to imprisonment in a general regime colony for a period of three years with a fine of 200 thousand rubles. 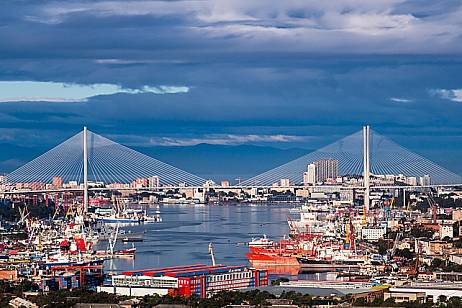