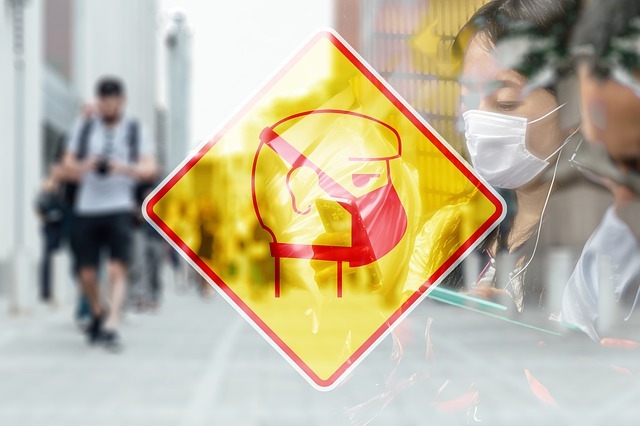 The authorities of the Primorsky Territory decided to send to the homeland all the citizens of the PRC who were in contact with a sick compatriot. Now in Ussuriysk 330 people are being observed.

According to the press service of the regional government, PRC citizens will be able to cross the border through a checkpoint in Suifenhe. On April 7, 100 people intend to transport XNUMX people to China in this way. All other citizens of the Celestial Empire who will arrive in Primorye in transit flights will also be sent to the reservation before the opening of the border by the Chinese authorities.

The measures are being taken due to the fact that a sick Chinese citizen had contact with market workers in Ussuriysk. The authorities decided not to risk it and closed the outlet. Earlier, the coronavirus was officially confirmed in 13 Chinese citizens who returned home from Moscow via Vladivostok. They crossed the border checkpoint - Suifenhe on April 2.