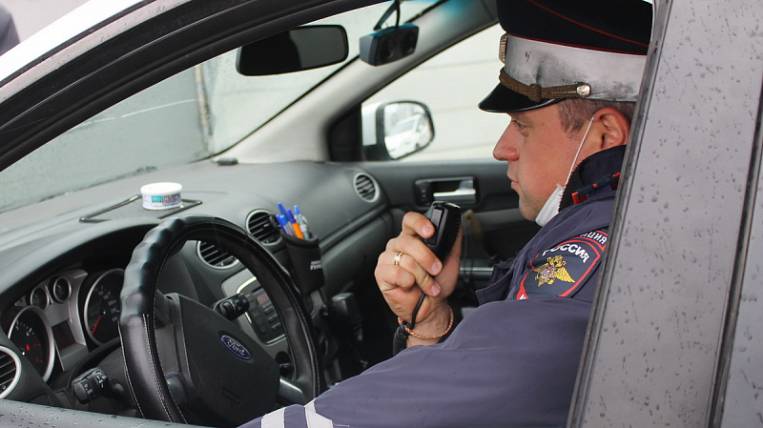 Photo: Press Service of the Ministry of Internal Affairs of Russia in the Primorsky Territory
A message to the police about the dishonest Primorye was received from the residents of the village of Timiryazevsky. After a police check, the information was confirmed.

According to the press service of the Ministry of Internal Affairs of Russia in the Primorsky Territory, an order for self-isolation was issued to a resident of Ussuriysk after his return from Moscow. But despite this, according to neighbors, he repeatedly received guests in his private house and went outside without protective equipment. For violation of the legislation in the field of ensuring the sanitary and epidemiological well-being of the population, a protocol on administrative responsibility was drawn up against the violator. The materials were submitted to the court, which can issue a fine to a citizen of up to 40 thousand rubles.

Police of Primorye conduct daily monitoring of compliance with the self-isolation regime. Only on May 3 was held accountable 240 people. Total coronavirus confirmed in 684 people, more than 50 patients are in serious condition.