Compatriots from abroad will begin to receive in Chukotka 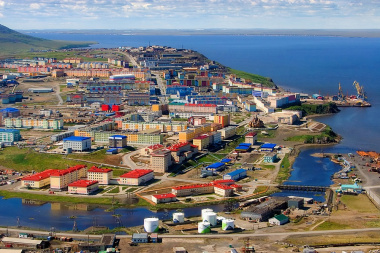 The program for the relocation of compatriots from abroad began to operate in Chukotka. Until 2024, the district will be able to accept 50 people and assist them in finding employment. The settlement territories include all settlements of the region, with the exception of the Anadyr urban district.

According to the press service of the district government, migrants and members of their families will be provided with state guarantees for medical, social services, cultural and educational services, and employment. If necessary, professional retraining services will be provided in accordance with the demand of local employers.

Compatriots who relocated from abroad are entitled to compensation for the costs of moving, paying the consular fee and applying for a visa, as well as accommodation allowance. Housing settlers in Chukotka should purchase at their own expense with the possibility of attracting credit resources.

The program for the resettlement of compatriots from abroad was adopted in 2006, but so far has not been operating in the territory of Chukotka. During this time, more than 50 thousand people decided to move to the Far East.