Solodov announced personnel shifts in the government of Kamchatka 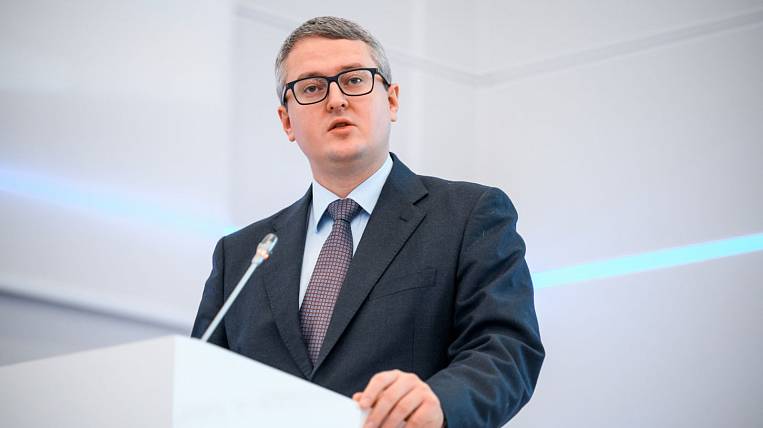 Photo: sakha.gov.ru
Acting Governor of the Kamchatka Territory Vladimir Solodov said that he intends to maintain the personnel base and principles of building a management system in the regional government before developing it, but he does not intend to completely abandon the personnel changes.

“I adhere to the principle that when you get into a new system, before you change it, you must first integrate into it and see how it works, and after that make a decision about the change. In this regard, I believe that evolution is better than revolution, and I will not make personnel decisions based on where the person worked before, in which team. The continuity situation is normal for me, ”said Vladimir Solodov.

At the same time, he noted that personnel and structural changes in the government of the region will occur in any case. He intends to make the main bet on people who live in the Kamchatka Territory.

“I will carry out the small changes necessary at this stage within two weeks. After that, we will form the team that will work until September, ”the acting governor said.

According to him, when managing the region, he will rely on tourism, natural resources, especially renewable ones, as well as on the development of port activities and logistics.

Vladimir Solodov became acting governor Kamchatka Territory on April 3 by decree of the president. Prior to that, he headed the government of Yakutia.