Solodov nominated for the election of the governor of Kamchatka 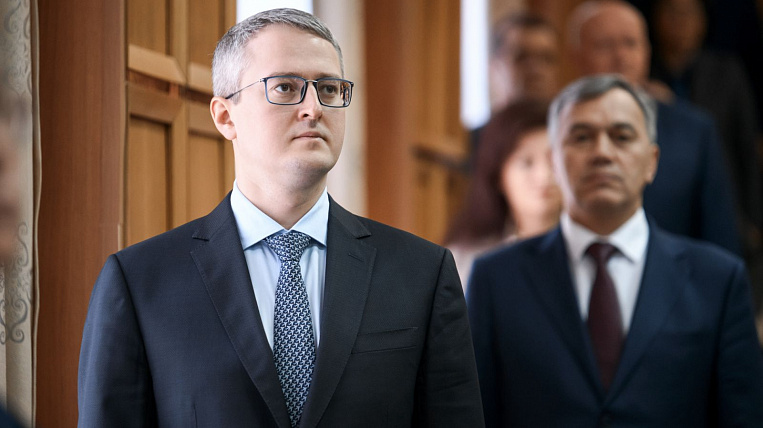 Acting Governor of the Kamchatka Territory Vladimir Solodov submitted documents to participate in the election of the head of the region. He will go as a self-nominee.

The regional election commission began accepting documents on June 14. According to the press service of the department, Vladimir Solodov was the first to bring a package of necessary documents. Other applicants will accept them until July 4.

Previously, Solodov during the Direct Line, announced plans to go to the polls, which will be held on a single voting day on September 13. He stated that he was not and was never a member of any party, therefore he would also go to these elections as a self-nominated candidate. According to him, when developing the development program for the Kamchatka Territory, he will be guided by the programs of a number of parties that are close to him.

Vladimir Solodov has been acting head of the region since April this year. To this post him appointed by the president after the resignation of Vladimir Ilyukhin. Also in April, the regional Legislative Assembly adopted electoral law self-nominated.