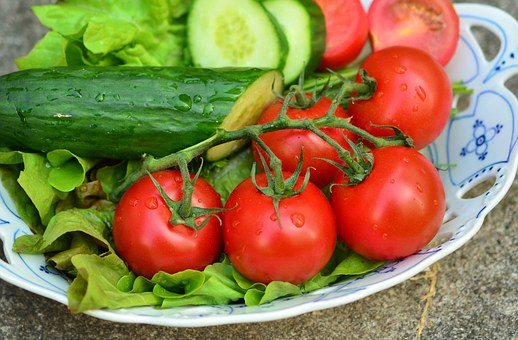 Acting Governor of the Kamchatka Territory Vladimir Solodov promised local residents to establish the production of vegetables, which will be half the price of imported ones. He said this in his report, speaking to deputies of the Legislative Assembly of the region.

According to the press service of the regional government, the issue of providing quality tomatoes and cucumbers is an acute issue on the peninsula. In addition, the prices of local vegetables are prohibitively high.

According to Vladimir Solodov, there is a project to build a greenhouse complex in Zelenovsky Lakes, the implementation of which will provide half the needs of Kamchatka residents for fresh vegetables, which will be sold 1,5-2 times cheaper than imported cucumbers and tomatoes. Two billion rubles must be invested in this project.

In 2017, the initiator of the project to create a greenhouse farm of Agroterm - Zelenovsky Ozerki company, Alexander Ivanov, stated that modern greenhouse technologies for growing vegetables can significantly lower their cost in the Kamchatka Territory. So, it will be possible to sell cucumbers at retail no higher than 200-220 rubles per kilogram.