Solodov dismissed the government of Kamchatka 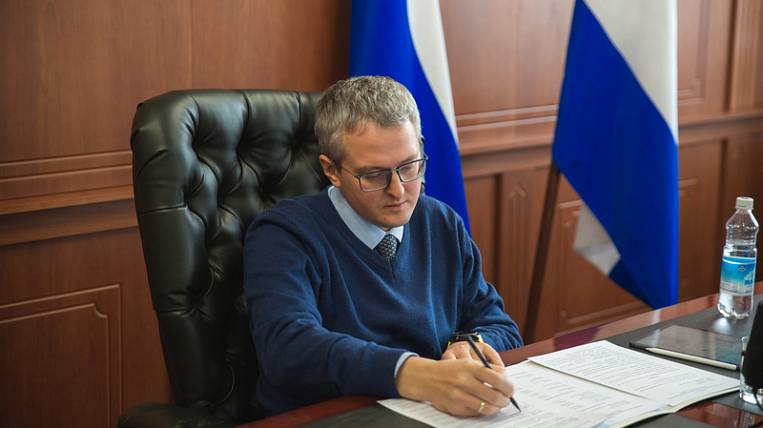 The Government of the Kamchatka Territory has been dismissed. The decision was signed by the interim governor Vladimir Solodov.

According to him, this procedure is formal: since he himself temporarily performs duties, the government works until it passes the procedures for electing the governor established by law.

Vladimir Solodov said that he would reduce the number of deputy chairmen, since April 20 there will be only five. The head of the region said that he is doing this to increase work efficiency and optimize the entire structure. According to Solodov, three current deputy chairpersons will leave their posts: Marina Subbota, who oversees the economic bloc, Yuri Zubar, who is responsible for the development of the transport industry, and Vladimir Prigornev, who is involved in social policy. New candidates for these positions will be appointed shortly.

After his appointment to the post of head of the Kamchatka Territory, Vladimir Solodov stated that he intends to maintain the personnel base and principles of building a management system in the regional government. However, he emphasized that quite refuse personnel shifts I do not intend.