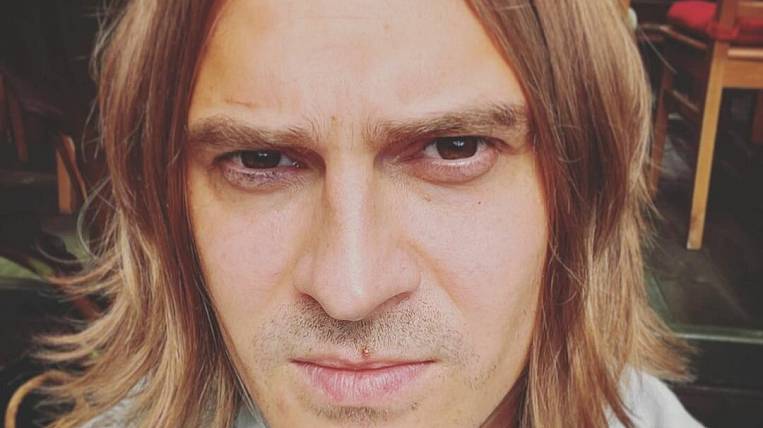 Little Big soloist Ilya Prusikin spoke unflatteringly about the purity of the water in Lake Baikal. He came to Ulan-Ude together with the vocalist of the group Sofya Tayurskaya on personal matters.

As reported "News", residents of the Irkutsk region and Buryatia in social networks sharply took up arms against Prusikin. In stories on Instagram, he showed the shore of Lake Baikal, where a film of pollen from trees and plants had collected, and joked about it.

“We are at Baikal. This is the cleanest lake in the world. Take it and drink it straight from there. Now I'll rake in and drink, ”said the musician.

Subscribers began to massively explain to him that there is not dirt in the water, but only plant pollen.