Minimum wage agreements will begin to conclude on Sakhalin 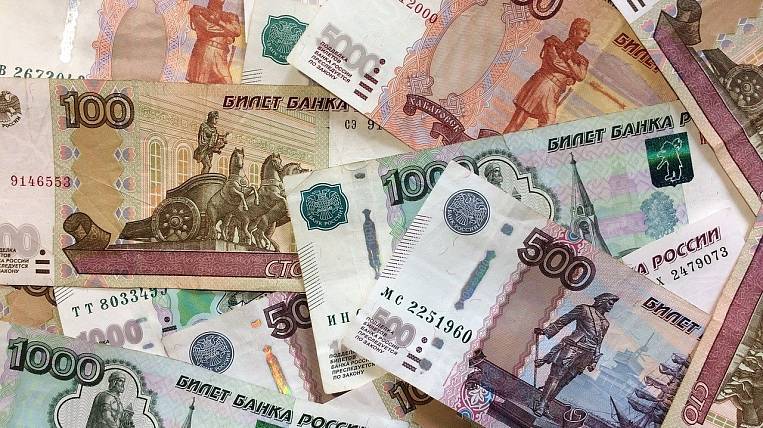 Sakhalin Oblast will resume the practice of concluding minimum wage agreements. This was during a press conference, the head of the region Valery Limarenko.

According to the press service of the regional government, an agreement will be concluded between the authorities, employers and trade unions. Previously, this practice was already conducted, but in 2018 it was suspended.

This year, the minimum wage plans for residents of the central and southern regions of the region will exceed 26 thousand. rubles, for Okha and Noglik - 32240 rubles, for the Kuril Islands - 34.