Emergency mode removed in the forests of the Trans-Baikal Territory 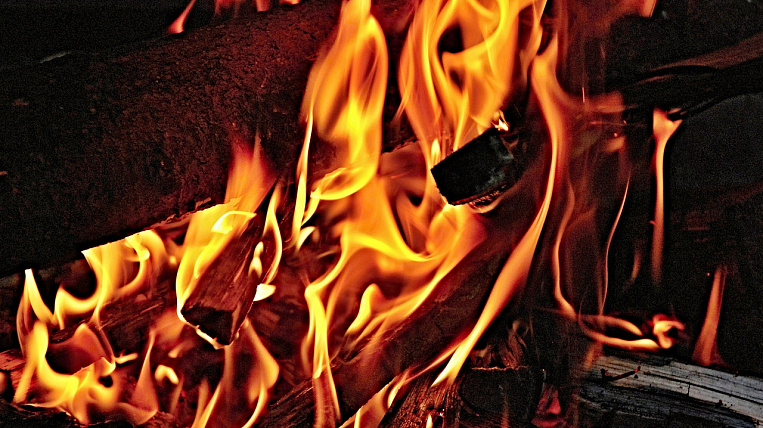 In the forests of the Trans-Baikal Territory, the emergency mode has been lifted in connection with the stabilization of the situation with forest fires. However, the entry of vehicles and the stay of citizens in the forests continues to be prohibited.

According to the press service of the regional government, the restriction was extended until June 11, inclusively, almost throughout the territory of the Trans-Baikal Territory. Until June 21, there is a restriction on the stay of citizens in the forests of Charsky and Tungiro-Olekminsky forestries. 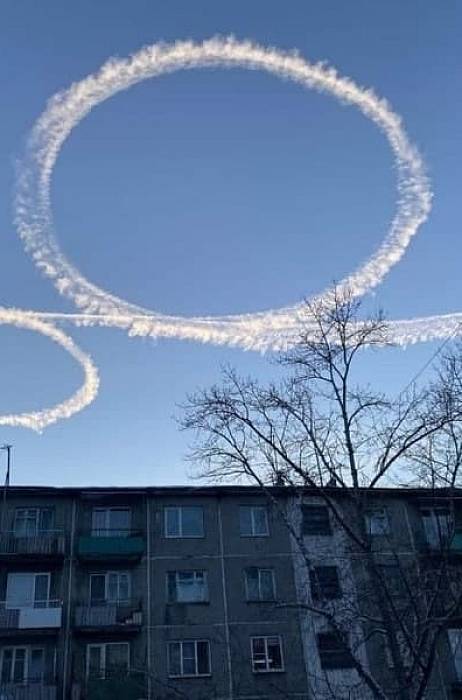