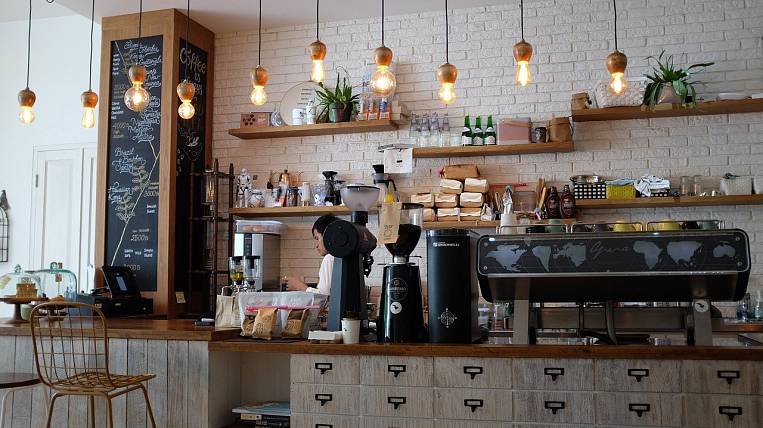 The authorities of Buryatia are discussing the possibility of closing all cafes and restaurants that have recently reopened. They want to take such measures due to the complicating epidemiological situation with regard to coronavirus.

According to the press service of the republican government, today the courts in the republic have already stopped the work of 13 public catering organizations. There is still a ban on the work of five organizations in Ulan-Ude and the Pribaikalsky region, another ten companies resumed work after the elimination of violations.

According to the chief state sanitary doctor of Buryatia, Sergei Khankhareev, last week, violations of the rules developed by Rospotrebnadzor were revealed in five out of nine inspected organizations. Most often, workers did not have a certificate of the absence of coronavirus, they did not create a supply of disinfectants in the cafe, more than four people were sitting at the tables at once. In the event that violations are repeated, a decision will be made to completely close the organizations by August 1.

Such violations are also recorded in hotels, hostels and other accommodation places. So, out of eight checked placements last week, violations were revealed in six of them. Most often, personnel do not use personal protective equipment, do not observe social distance, do not measure temperature and do not fully disinfect.

Work catering has already been stopped in Buryatia in Severobaikalsk. They also found multiple violations of the recommendations of Rospotrebnadzor.