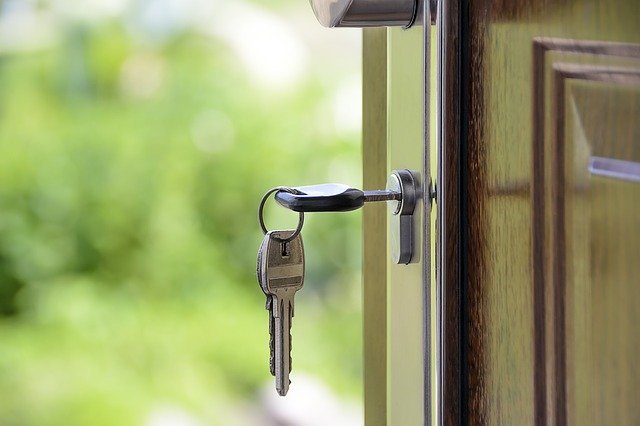 Yakutia wants to offer the federal center to reduce the minimum down payment on the "Far Eastern mortgage". Now it is 20% of the value of real estate, but in times of crisis, this figure, according to local authorities, should be reduced to 5%.

According to the press service of the government of the republic, a decree has been signed on a plan of priority measures for sustainable development of the region’s economy in the context of the spread of coronavirus. New support measures are aimed not only at supporting entrepreneurs, but also ordinary people.

In the near future, a proposal will be sent to Moscow to reduce the down payment on preferential mortgages for residents of the Far East from 20% to 5%. Loans for it are provided to young families, where each spouse is not older than 35 years old, as well as to participants in the Far Eastern Hectare program.

Far East Mortgage program is planned to be expanded in April