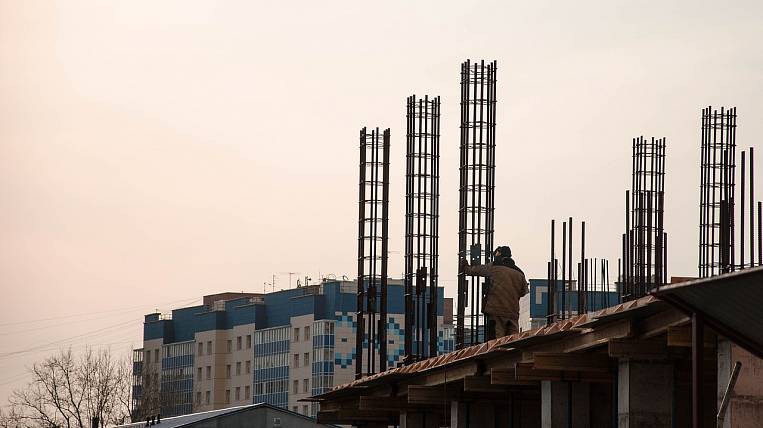 The weighted average mortgage rate in Russia will fall below 8% this year, and not in 2024, as previously planned. This was stated by Deputy Prime Minister Marat Khusnullin.

As the RBC With reference to the press service of the Deputy Prime Minister, Khusnullin believes that the preferential mortgage programs operating in the country help to reduce the average rate. These are preferential mortgages at 6,5%, rural and Far Eastern mortgages, a program for young families, payments to pay off mortgages to families with a third child.

According to the Deputy Prime Minister, the weighted average rate of mortgage loans will fall to a historic minimum - less than 8% per annum - this year. At the same time, according to the Housing and Urban Environment national project, the rate in 2020 should be reduced to 8,7%, by 2021 - to 8,5%, and only by 2024 - to 7,9%.

Financing of preferential mortgages will increase in Russia