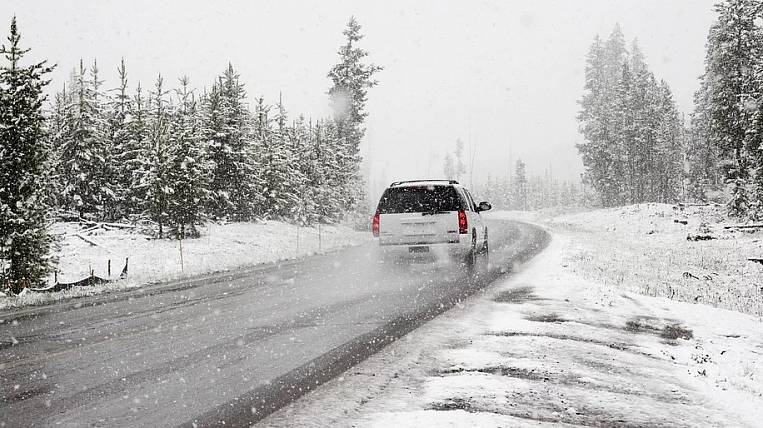 From China, a snow cyclone approached the Khabarovsk Territory. He brought precipitation to the region, as well as a sharp warming - up to -8 .... -15 degrees at night and up to -3 ... -8 degrees in the afternoon.

According to weather forecasts, such a temperature background will last about a day. After that, the region will suddenly get colder to -13 ... -18 during the day and to -20 ... -25 at night. Now it snows in the south of the region, as well as all the way from Khabarovsk to Komsomolsk-on-Amur. Tomorrow rainfall will take place in the northern territories, most intensively - in the Ayano-May district.

According to the press service of the regional government, all roads are open for travel, planes and trains deliver passengers on schedule. No power outages, accidents at fuel and energy facilities were not registered. 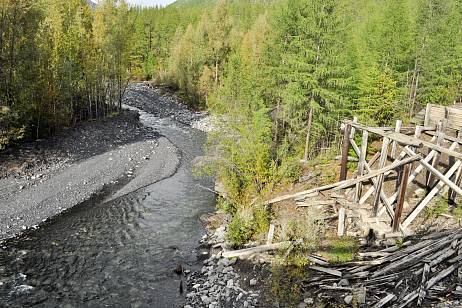