Smog from forest fires covered the capital of Yakutia 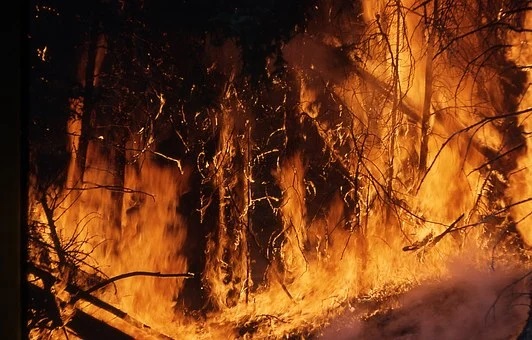 Smog from forest fires covered the capital of Yakutia. The smokiness of Yakutsk and a number of regions of the republic is caused by a train of smoke from large forest fires in the remote territories of Zhigansky and Kobyaysky districts.

According to the press service of the government of the republic, fire fighting is carried out by employees of the Yakut Forest Aviation Protection Base, Yakutlesresurs and the Federal Reserve Federal Aviation Protection Agency. Fires do not pose a threat to people and objects of the economy.

In early July, after the introduction of a municipal emergency regime due to forest fires, in Yakutia, it was not possible to eliminate the fires, the situation worsened. The area and number of fires increased, fire spreads in 15 regions of the republic, so they decided introduce regional emergency mode.