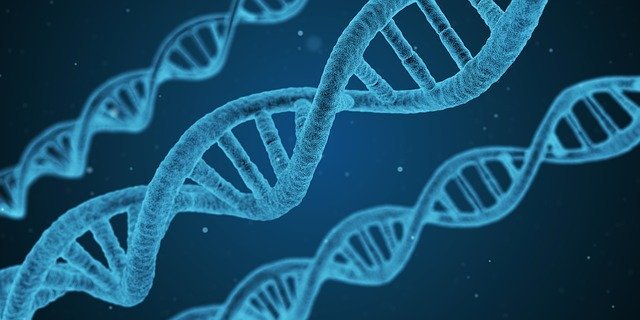 In the Chinese province of Heilongjiang, which borders the Russian Far East, a deadly coronavirus has been detected. He was picked up by four people, one of the cases was fatal.

According to the press service of the Government of the Amur Region, the authorities of the Chinese region informed the border neighbors about the danger. One case was detected in Harbin, another in Mudongjiang, a third in Daqing, and a fourth in Suihau.

In the neighboring city of Blagoveshchensk Heihe there is not a single sick yet. At medical centers, doctors are upgrading their skills for diagnosing the virus. An action plan was adopted in case of emergency, a headquarters and a working group on prevention and control were created.

The outbreak of a new virus began in the Chinese province of Hubei. According to the latest data, as a result of the disease, 25 people died there. At Russian checkpoints across the state border with China, a total inspection of all arrivals is conducted. Residents of the regions recommended refuse to travel to China.