The investigation asks to arrest Furgal until September 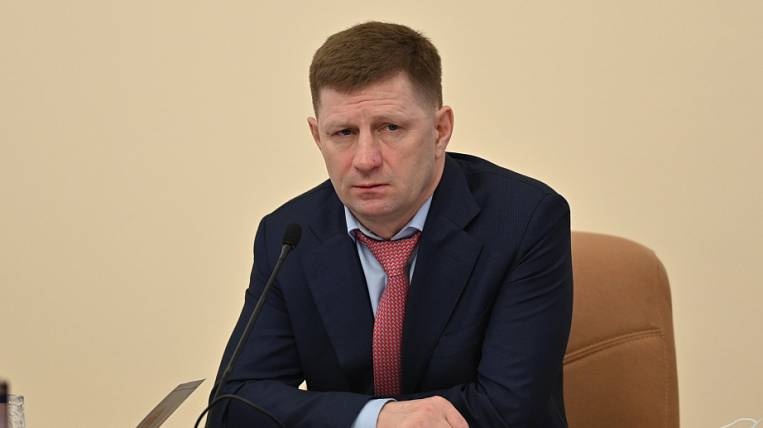 Investigators are asking the Moscow Basmanny Court to arrest Sergei Furgal, governor of the Khabarovsk Territory. They offer to detain him until September.

As reported RIA News, spokeswoman for the Basmanny Court, Irina Morozova, investigators filed a motion to take the measure. They ask Furgal to be detained until September 9, 2020.

Governor July 9 detained by the FSB. Him suspected of organizing attempted murder and the killings of a number of entrepreneurs in 2004-2005. Testimonies at Furgal were given by partners. They called the head of the region the organizer of crime.

The van was sent to Moscow, where he chargedhowever he pleaded not guilty. Six members of the Liberal Democratic Party in the Khabarovsk Territory searches were held in apartments, garages, cars. Two deputies from the faction detained. 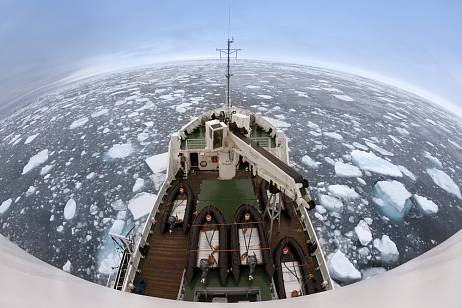