Investigator and lawyer convicted of bribery in Amur Region 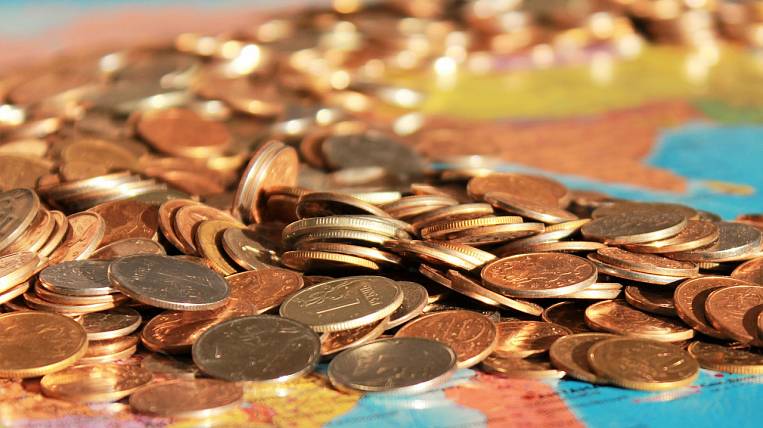 In Belogorsk, the investigator and lawyer were convicted of a bribe. Their terms differ more than twice.

According to the press service of the Investigative Directorate of the Investigative Committee of the Russian Federation in the Amur Region, in February last year, an attorney from Belogorsk, with the intention of closing the case of his mistress, offered a bribe to the investigator of the Ministry of Internal Affairs of the Russian Federation "Belogorsky". He did not refuse the proposed 100 thousand rubles.

Both were in the dock. The lawyer was convicted of attempted mediation of bribery and the commission of knowingly illegal acts. The investigator was found guilty of receiving a bribe by an official.