15:16 Retail turnover declines for the first time in 20 years due to coronavirus
Sakhalin Region 14:46 During the day, the coronavirus was detected in 61 people on Sakhalin
13:43 The prosecutor's office will consider the complaint about the beating of the defendant in the Furgal case
Magadan region 13:27 Coronavirus restrictions extended in Kolyma
Khabarovsk Krai 13:11 Head of the Ministry of Transport in the Khabarovsk Territory resigned


Primorsky Krai 12:51 The best builders of Vostochny Port JSC were awarded in Primorye
Chukotka 12:16 Chukchanka boats will be sold in Chukotka
11:42 More than 700 companies received money to promote their online business in the Far Eastern Federal District
Chukotka 11:11 Restrictions on coronavirus extended until the end of summer in Chukotka
Amur Region 10:55 Coronavirus detected in 15 people in Amur region per day


Amur Region 10:51 Mishustin approved the idea of ​​additional financing of gasification of the Amur region
Khabarovsk Krai 10:42 LDPR banned from holding a rally in support of Furgal in Moscow
Irkutsk Region 10:39 Two candidates for governor of Irkutsk region withdrew from elections
10:20 The Ministry of Labor proposed to raise the living wage
09:54 Buckwheat has risen the most in a year in Russia 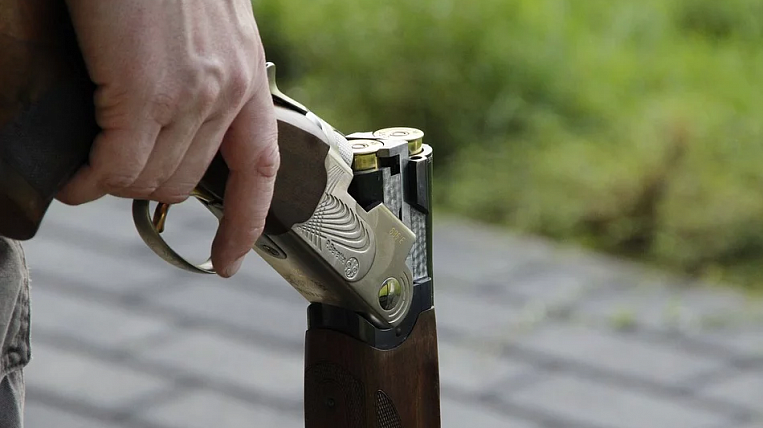 The investigators opened several criminal cases on the fact of the shooting at the Annunciation College. The student’s actions are qualified as murder out of hooligan motives, the institution’s security is suspected of providing services that do not meet safety requirements, and the college leadership is suspected of negligence.

According to the press service of the Investigative Committee of Russia, the director general of the private security company guarding the college was detained as part of the investigation. According to law enforcement officers, he allowed a person who does not have permission to guard activities to work in an educational institution.

The man is now in a temporary detention center, investigators intend to petition the court for his detention. The legal assessment will receive and the actions of college staff. The educational institution did not have turnstiles and metal detector frames.

On the eve of the student in the Amur College of Construction and Public Utilities opened fire according to my classmates and then myself shot himself. In addition to him, one person died, three wounded are in the hospital.

Mishustin will discuss the development of the Far East in Blagoveshchensk

New Zeysky Bridge in Blagoveshchensk will be built around the clock