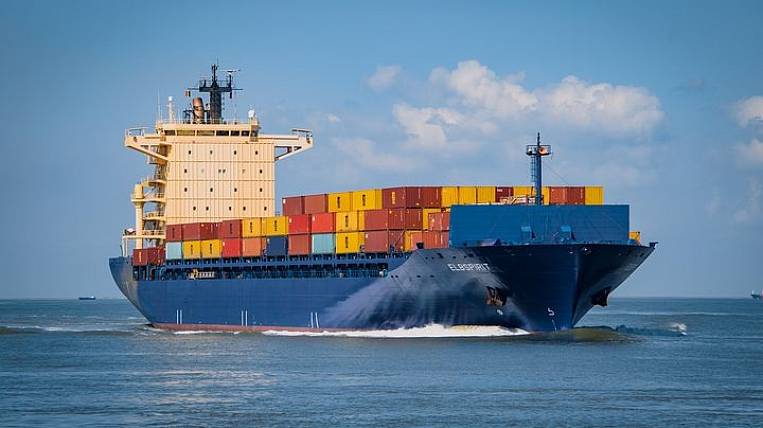 The accumulation of cargo in South Korean ports has slowed down container shipments in the Far East. Market participants fear a rise in prices for the transportation of goods.

As reported "Vedomosti"In the fall, major operators of sea container lines began to report cargo delays. Thus, the Danish company Maersk announced an indefinite suspension of booking for the carriage of goods from the Far East to four Japanese ports due to the accumulation of a large amount of cargo in the Korean transit port of Busan. Mediterranean Shipping Company Rus also notified its clients about the congestion in Busan. The company announced an increase in the waiting time for loading from Busan to Vladivostok and the port of Vostochny.

Almost 70% of Japanese cargoes to the Far Eastern ports of the Russian Federation go through Busan, which is one of the ten largest container ports in the world. Delays there began in late August due to Typhoon Omais and intensified in September due to Typhoon Chantu. The situation was aggravated by a three-day Korean harvest festival. According to logistics companies, in September almost all lines in Busan found themselves in an overbooking situation, while waiting to be sent to Vladivostok, about 35 thousand TEUs had accumulated there. About 45 TEU per year are transported from Russia to Japan via the Far East. Delays range from one month to two.

Maersk has already begun to reduce the number of ports of call on the East-West-East lines to speed up container handling. Because of this, the load on other carriers, which are also loaded, increases - this can lead to an increase in rates.

Experts say that the demand for logistics through the ports of the Far East is also spurred on by the beginning of the period of pre-holiday shipments. However, now shippers are switching to other modes of transport.

Earlier IAA EastRussia reported that in the seaports of the Far East for eight months of 2021, the turnover for all types of cargo increased by 1,3%... The total volume was 150 million tons.

Terminals for transshipment of container ships in the Far Eastern Federal District maximally loaded... The reason was a sharp influx of containers from China due to the rise in the cost of transportation through the Suez Canal. Some ships cannot enter ports for two to three weeks.