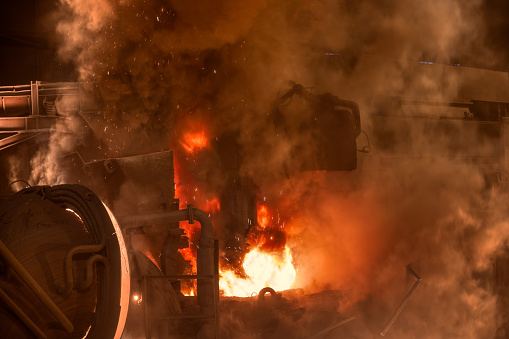 Three of the five victims of the explosion at the Ilim Group's pulp and paper mill in the city of Ust-Ilimsk, Irkutsk Region, died. Four out of five were taken to the regional burn center of Irkutsk. Two victims died there on December 1, and another one died on December 7.

According to the press service of the Ilim group, one person was transferred to outpatient treatment. There is no threat to life for the fourth victim, who is in the burn center.

The emergency happened on November 24. During repair work on the oxygen line of the plant depressurization and ignition occurred... Five people with burns of varying severity were hospitalized.

Gas boiler exploded in an apartment on Sakhalin

The fire at the Amur GPP is extinguished 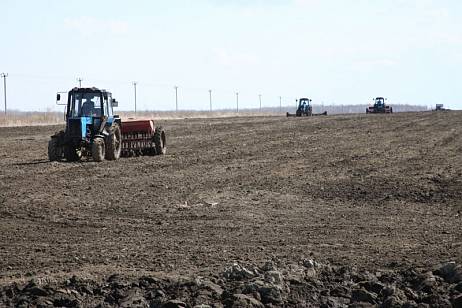