The scandalous "Star" was removed from elevators in the Irkutsk region 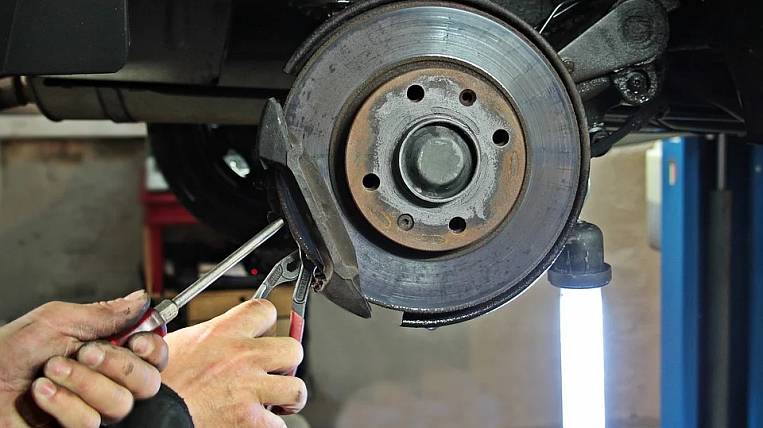 The Arbitration Court of the Irkutsk Region invalidated the agreement of the Capital Repair Fund and Zvezda LLC on the repair and replacement of elevator equipment in Ust-Ilimsk. More scandalous company will not be able to engage in these works.

Under current law, bidding for work is carried out in two stages: a preliminary selection of qualified contractors, and an auction among the companies that won the selection. At the same time, the contractor must have at least three completed contracts in baggage.

According to the press service of the regional prosecutor’s office, Zvezda LLC submitted contracts for the participation in the preliminary selection, the executor of which was actually another legal entity. However, this did not stop the company from winning.

In November, investigators detained the director of Zvezda LLC Oleg Khamulyak on suspicion of fraud committed on an especially large scale. According to investigators, he overstated the cost of elevator equipment in the Irkutsk region and increased the volume of work performed.

Also, the FAS in the Irkutsk Region initiated an anti-competitive agreement against Zvezda LLC. It turned out that the company illegally won in auctions for the repair of elevator equipment. In May of this year, deputies of Angarsk sent an appeal to the president and the prosecutor general to resign Governor of the Irkutsk Region Sergey Levchenko due to the disruption of work on the replacement of elevators in Angarsk. According to the deputies, OOO Zvezda is an affiliated company of the governor.