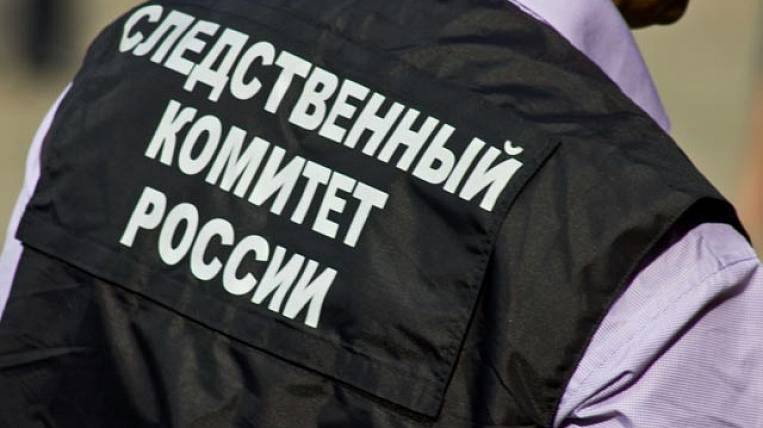 The Investigative Committee of Russia has completed an investigation into the criminal case of the crash of the Sukhoi Superjet 100 aircraft at Sheremetyevo Airport. The department was named the culprit of the crew commander Denis Evdokimov.

As the Kommersant citing a source, by the time the pilot was charged with denis Evdokimov’s violation of the rules of flight or preparation for them, resulting in the death of two or more persons, the investigation received more than 100 examinations: medical, genetic, flying, psychological and linguistic.

According to investigators, on May 5 after taking off, lightning hit the SSJ. This led to the transition to manual control of the board and caused communication problems for pilots. According to the participants in the investigation, Evdokimov landed in excess of vertical and horizontal speeds, with a large angle of attack. This led to a scam - bouncing the aircraft from hitting the runway. During them, a broken landing gear rack broke through the fuel tank, there was a leak of kerosene and its ignition.

According to the IAC, this was the fourth case of landing the SSJ in manual mode, while in previous cases the emergency did not occur. Denis Evdokimov and his lawyer do not agree with the conclusions of the investigation. They assure that the plane threw to the sides when landing, because it did not obey the onboard control stick. According to the pilot, the fire should not have happened, because with a hard landing at the SSJ the chassis had to bounce to the side. He also believes that passengers could have time to leave the cabin, but because of the opened door there was an airflow and the fire quickly spread across the plane.

According to the lawyer, the defense requested the appointment of examinations and studies, including those related to the protection of the aircraft from lightning strikes and damage to the landing gear, but was refused. The investigation and the petition for initiating a criminal case against the participants in the emergency rescue operations, which, according to the defense, appeared late with respect, rejected.

The disaster at Sheremetyevo occurred on May 5. SSJ 100 Emergency landed and caught fire, 41 people died. Investigators believe main cause accident piloting error, but experts doubt it and believe that the mistakes made even with certification plane.

IAC published preliminary report following an investigation into the causes of the disaster and indicated that traces of a lightning strike were found on the plane. After that, the Ministry of Industry and Trade of Russia stated that machinery and equipment worked normally with the exception of the moment of lightning strike, landing also took place as usual. Honored Test Pilot Alexander Garnayev said that experts drown their fellow pilots and announced the autopsy of significant technical detailsthat should affect the course of business.

The investigation requested arrest for the ex-mayor of Vladivostok 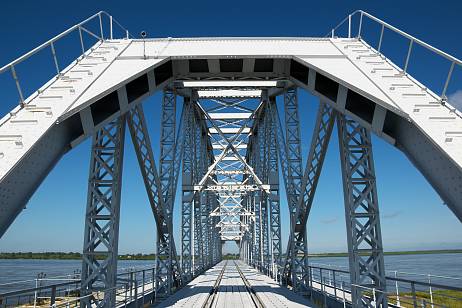