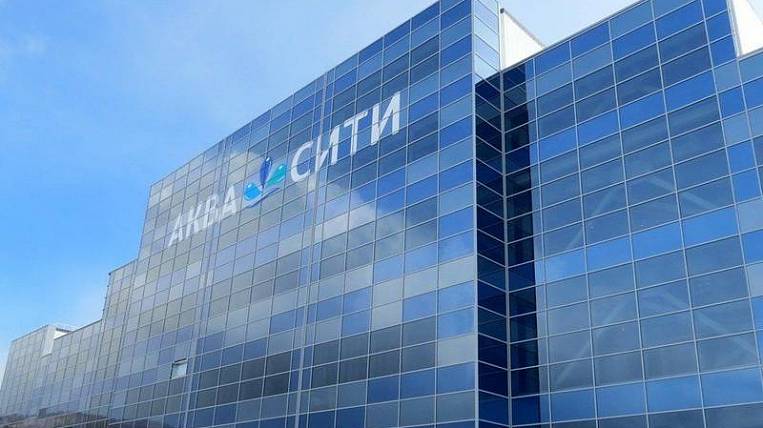 The Arbitration Court sided with the Sakhalin government in the situation around the Aqua City complex. The day before, following the results of checking the transfer of this object to the ownership of the region, the Minister of Economic Development of the region became a defendant in the criminal case.

According to the press service of the government of the Sakhalin region, the board of the fifth arbitration court of appeal determined that the defects in the amusement rides of the water park could not be found without a special examination. Therefore, it was impossible to identify them during a visual inspection before signing the acceptance certificates of the object. The law does not provide for an expert examination in such cases.

And just yesterday - January 12 - there was a criminal case was initiated against Alexey Uspensky, who holds the post of Minister of Economic Development of the Sakhalin Region... Following a joint inspection by the prosecutor's office and the FSB in December 2018, Alexei Uspensky, as a representative of the customer under a state contract, signed an act of acceptance and transfer of the aquatic center into the ownership of the Sakhalin Region, but the state of the equipment and other infrastructure did not meet safety standards. According to the experts who carried out the inspection, in the form in which the attractions were taken into operation, they threaten the life and health of visitors.

And now the arbitration court has recognized that the amusement rides meet the design requirements, the standards now adopted were still in force during the construction of Aqua City. At the same time, in November 2020, the activities of the aquatic center were suspended by the decision of the Yuzhno-Sakhalin City Court due to the treatment facilities not commissioned.

Now the sports part of the aquatic center is open for visitors, reported EastRussia, in the press service of the regional government. The main and training pools operate there.
Tags: Sakhalin aquacenter Aqua City court arbitration
January 17: current information on coronavirus in the Far East
Digest of regional events and latest statistics
Related News:

Blizzard and avalanches await in five regions of Sakhalin 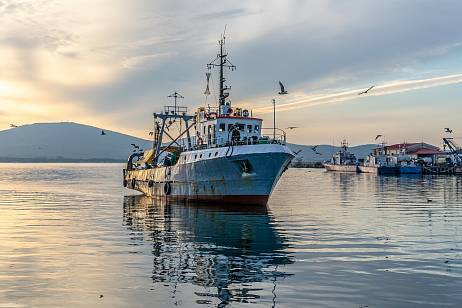 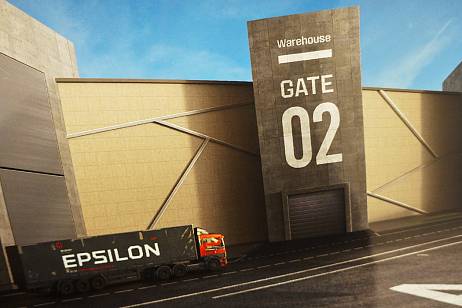