A system of national trails will be created in Russia 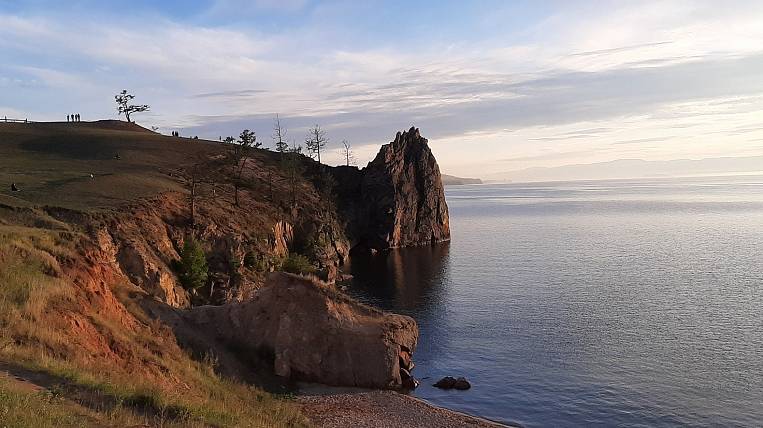 The project "National Trails" will be launched in Russia. Baikal and the adjacent regions - the Republic of Buryatia and the Irkutsk region - were chosen as a pilot territory.

According to the press service of the Roscongress Foundation, the governments of the Angara region, Buryatia, Sberbank and representatives of the ASI's leadership initiative National Paths of Russia have signed a cooperation agreement. The parties are jointly implementing the project of the pilot trail "Moscow tract: Irkutsk - Ulan-Ude", and will also assist in the development of a draft law on ecological trails accessible to residents of Russia and foreign tourists.

Igor Bulygin, the leader of the National Paths of Russia project, said that the project will develop a legal basis for creating such a system in Russia, including the rules for the provision of land plots for the construction of trails and related infrastructure.

The result of the work in 2021 will be a trail between two protected areas - the Pribaikalsky National Park from the Irkutsk side and the Baikalsky Biosphere Reserve from the Buryatia side. The basis of the trail will include the historical route of the Moscow (Siberian) tract, which passed, among other things, between Irkutsk and Ulan-Ude (Verkhneudinsk). This year, it is planned to implement a 60 km section - part of the trail with a total length of 500 km.

As a rule, national trails pass next to popular tourist destinations: an ecosystem of services for tourists is formed around the trails - hotels, restaurants, rental offices, points of sale, etc. In the long term, a specialized industry will be formed around an efficient, scalable and standardized system of national trails.

According to Maxim Evdokimov, director of the ASI project center, in France the length of national trails is more than 60 thousand km, in Austria - 44 thousand km, in Japan - 26 thousand km. This year, Estonia, Latvia and Lithuania have agreed to create a hiking trail with a length of more than 2,1 thousand km, which will become part of the European trekking route along the coasts of the Netherlands, Germany and Poland.

“In Russia, however, a system of national paths has not yet been formed and universal mechanisms for their design, construction and certification have not been developed. Despite the fact that the natural and climatic diversity and geography of our country provide tremendous opportunities for the development of this direction, ”added Evdokimov.

The National Paths of Russia project was presented at the Strong Ideas for New Time forum organized by ASI and the Roscongress Foundation in the Tourism track and entered the top 100 best expert selection initiatives. 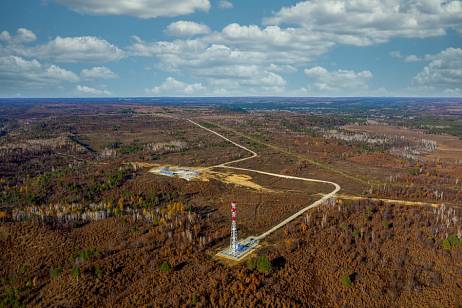