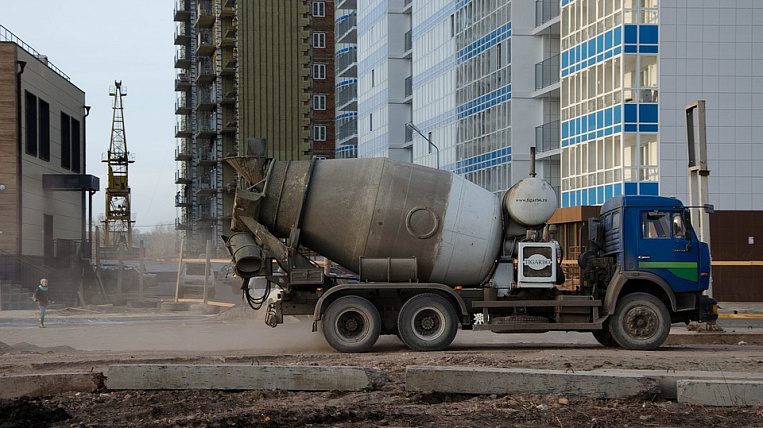 System-forming enterprises in Russia will receive a preferential loan rate. They can take a loan at a rate of no more than 5%, first of all, to replenish working capital.

This measure of support was adopted at a meeting of the government of the Russian Federation. The total volume of such loans is estimated at 400 billion rubles. As noted by Prime Minister Mikhail Mishustin, the Commission on Improving the Sustainability of Economic Development approved the lists of backbone enterprises. The list contains 1,1 thousand such companies.

A decision was also made for companies especially affected by restrictive measures - subsidies were provided for them to reimburse the costs of production, work and services. They can also count on deferred tax payments and credit restructuring.

In April, large enterprises of the Far Eastern Federal District entered the list backbone in Russia.