Forecasters spoke about the upcoming winter in the Far East 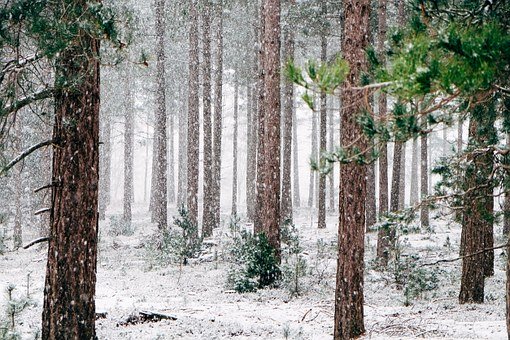 Forecasters told the weather this coming winter in the Far East. Residents are warned of the December cold.

According to the "Probabilistic forecast of the temperature regime in Russia during the heating period from October to March", published on the website Hydrometcentre, in December Yakutia will avoid severe frosts, unlike other regions of the Far Eastern Federal District. January will not differ from the norms of previous years, but February will delight the eastern regions of the Far Eastern District with an unusual warmth.

In October, it will be warmer than normal in most of the Far Eastern Federal District and in the Angara region. Also in November, the temperature will exceed usual in the northeast of Yakutia, however, in the Magadan region and in Chukotka, a cooling will be observed.

As the meteorologist and climatologist Ekaterina Pestryakova said earlier, the probability of a severe winter is now 90%... It's all about the hot summer. However, in the Hydrometeorological Center of the Russian Federation refuted forecast of a severe winter.