Singapore is interested in producing polystyrene from Sakhalin oil

In an interview with RIA Novosti, the Ambassador Extraordinary and Plenipotentiary of the Russian Federation in the Republic of Singapore Leonid Moiseyev said that Singaporean companies are interested in cooperation with Russia in oil and gas projects.

In September, Singaporean companies visited oil and gas facilities on Sakhalin Island, in particular the Sakhalin-2 project, and expressed interest in participating in projects related to the opening of polystyrene production in Russia based on Sakhalin oil fields, the ambassador noted.

In addition, Singaporean companies want to attract Russia to the market of their LNG.

"They want to become a center for LNG trading in the entire Asia-Pacific region, they are now building a second terminal for receiving LNG, and possibly a third terminal will appear in the future. There will be colossal capacities for receiving LNG - about 14 million tons. Therefore, it is important for Singapore to get as much there are more good partners, including from Russia, "Moiseev said.

Moiseyev also noted that the strongest moment of Singapore's "turn" towards Russia was the agreement of Gazprom to build a gas pipeline to China. 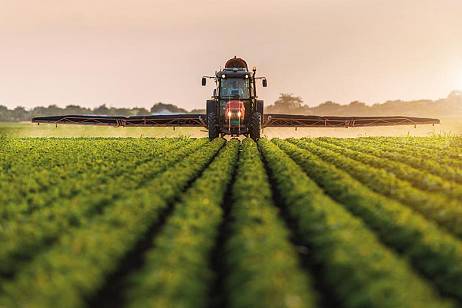 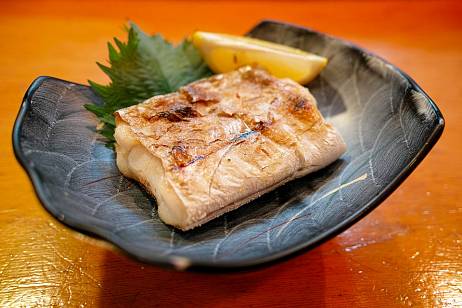 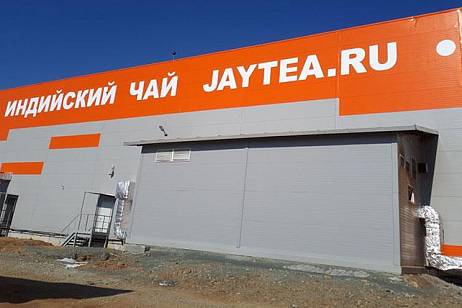