On September 22, Vice Governor of Primorsky Krai Pavel Serebryakov met with President of the Association of Social Workers and Educators of the Republic of Singapore John Ang. The parties exchanged experience in organizing social services in the regions, the press service of the regional administration said.

Opening the meeting, Pavel Serebryakov stressed that the development of the social sphere is one of the priorities of state policy.

“Almost every second inhabitant of the Primorsky Territory is a ward of the social protection and service bodies. As a rule, these are people and families who need special support from the state. Therefore, special attention is paid to this direction in the region, ”he noted.

The costs of social support measures, which in Primorye 52 of the species, in 2013 amounted to 5,3 billion rubles. This is almost 130 percent to the year 2012 level.

Mr. John Ang was interested in innovative forms of social services that effectively work in Primorye, including the Sanatorium at Home, the School of Rehabilitation and Care for relatives caring for the elderly, and the Helpline. As well as social assistance in the most remote territories of the region by mobile and family social teams and much more.

John Ang noted that Singaporeans have something to learn from their coastal colleagues.

“During the short time that I have been in Primorye, I have formed the opinion that your social work is structured very competently and has a fairly high level. We have 19 types of social assistance. You only have more than 50 different payments. This indicates a serious financial support from the state, ”the foreign guest stressed.

At the end of the meeting, he noted that he would like to receive information materials on the specifics of social work, on legislation that is in force in the social sphere.

“I want my colleagues in Singapore to be able to familiarize themselves with your experience, because I consider many points very interesting and promising for us,” he said.

In turn, the Vice-Governor Pavel Serebryakov expressed readiness to promote partnerships in this matter.

“Such meetings are also important for Primorye specialists. Despite the fact that today we are not ashamed to present the complex of social support measures that effectively works in the region, it is always good to learn new things. In matters of state aid to people who need it, there is always room for improvement, ”he stressed. 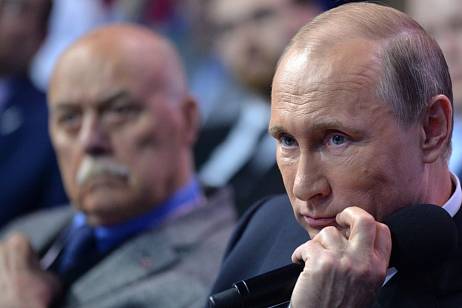 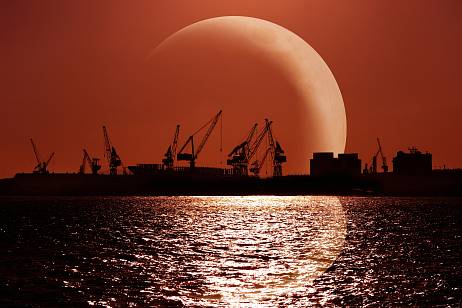 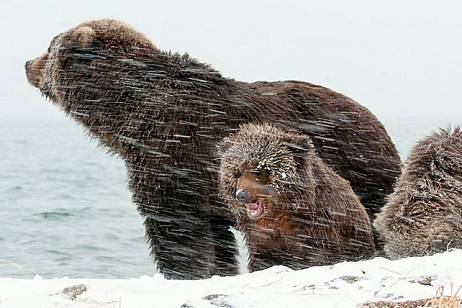