Siluanov: Russia's economy is losing 1 billion daily due to coronavirus 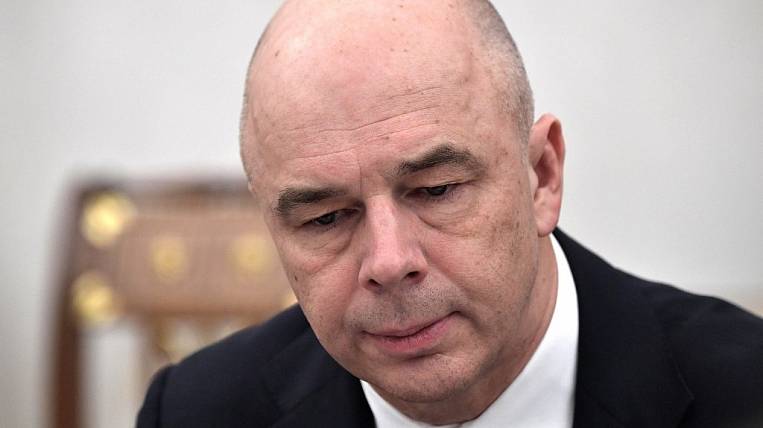 Due to the decline in trade with China against the backdrop of the coronavirus epidemic, the Russian economy loses about one billion rubles daily. The economic block of the Russian government is concerned about the negative impact of the epidemic.

As told in an interview RBC Russian Minister of Finance Anton Siluanov, data on economic losses were provided to him at the customs service. According to him, Russia felt the consequences of the coronavirus not only in goods turnover, but also in other directions: the load of hotels, transport, and air transportation decreased.

According to the minister, the impact on the economy will depend on how long the quarantine and the situation with demand in China last. The same opinion was previously expressed by the Accounts Chamber. They noted that the spread of coronavirus will have negative impact on the global and Russian economies, however, it is difficult to make specific estimates of the extent of losses so far - everything will depend on the further development of events.

According to the forecast of the Russian Union of Industrialists and Entrepreneurs, in the next two months the coronavirus will be the economy of the Russian Federation not threatenedHowever, after this period, production associated with the supply of components and spare parts from China may be at risk. According to Citi analysts, the economic consequences of infection may slow growth Russian GDP by 0,28 percentage points - up to 1,72%.